The terrain of the Nuorten Jukola relay 2014 is situated near to the sports center of Kankaanpää. The area has been used in orienteering competition also earlier. We will publish the older maps on this page during the spring, so that everyone has the same possibilities to get the same information about the terrain.

This map was used in a regional championchips in the year 1963. On the map you can see also the track for 16 year old boys. Seppo Sipilä from the club Rastikarhut (Pori) did run this track and became 4th. The autumn was very wet, and you could even swim the the ditch near to the controls 1 and 5.

The map of the Jukola relay 1975 represents a large forest area between Kankaanpää town, Niinisalo presidio and Hämeenkangas eskers. In the Nuorten Jukola 2014 the very westermost corner of the old map will be used. You can see the place of the sports field on the left corner. That is near to the coming competition center of the Nuorten Jukola relay. After the year 1975 many changes has happened both in the terrain and in the symbols used in the map. You can read more about Jukola 1975 here – also in English.

In the year 2007 the terrain was used as a training area for the Fin5 Orienteering Week. That map you can see here. 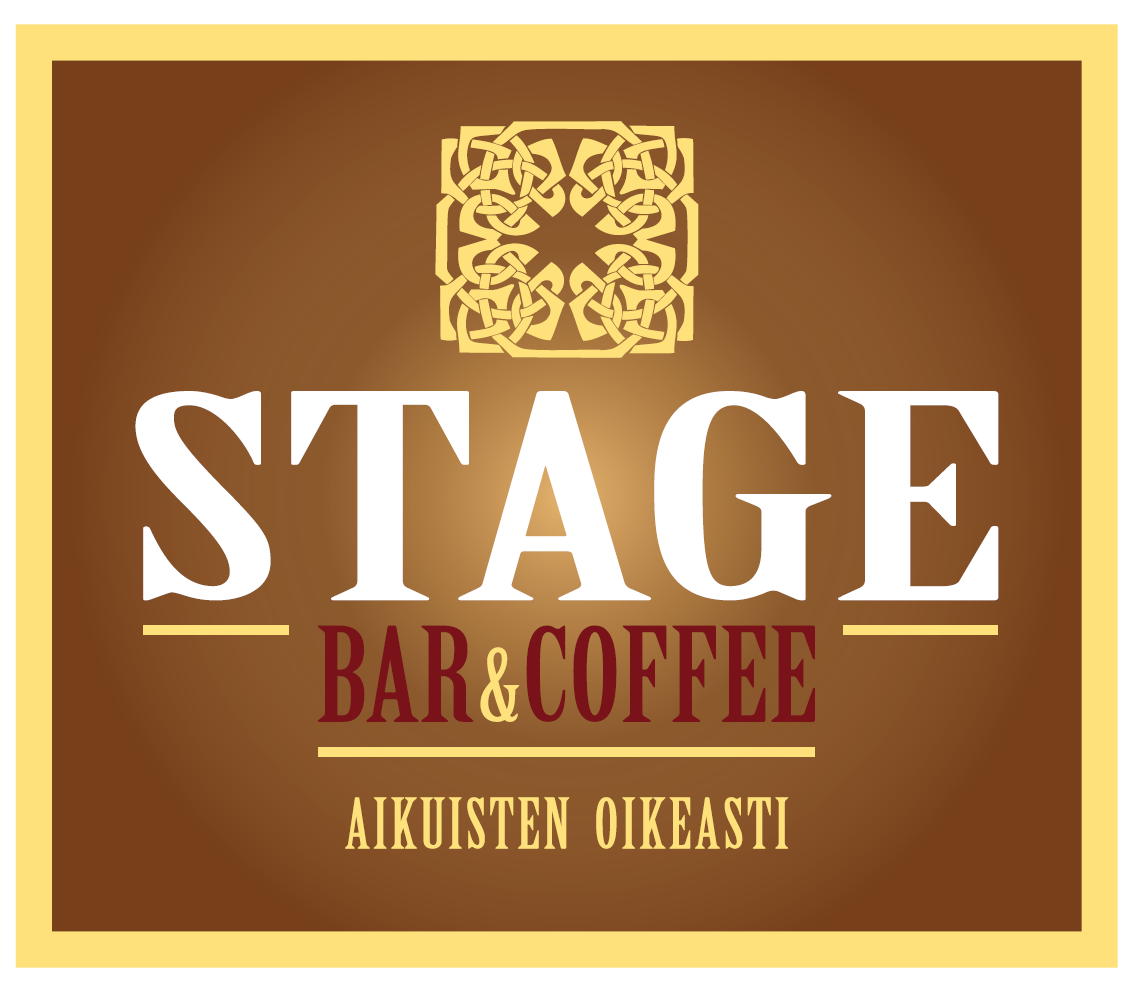 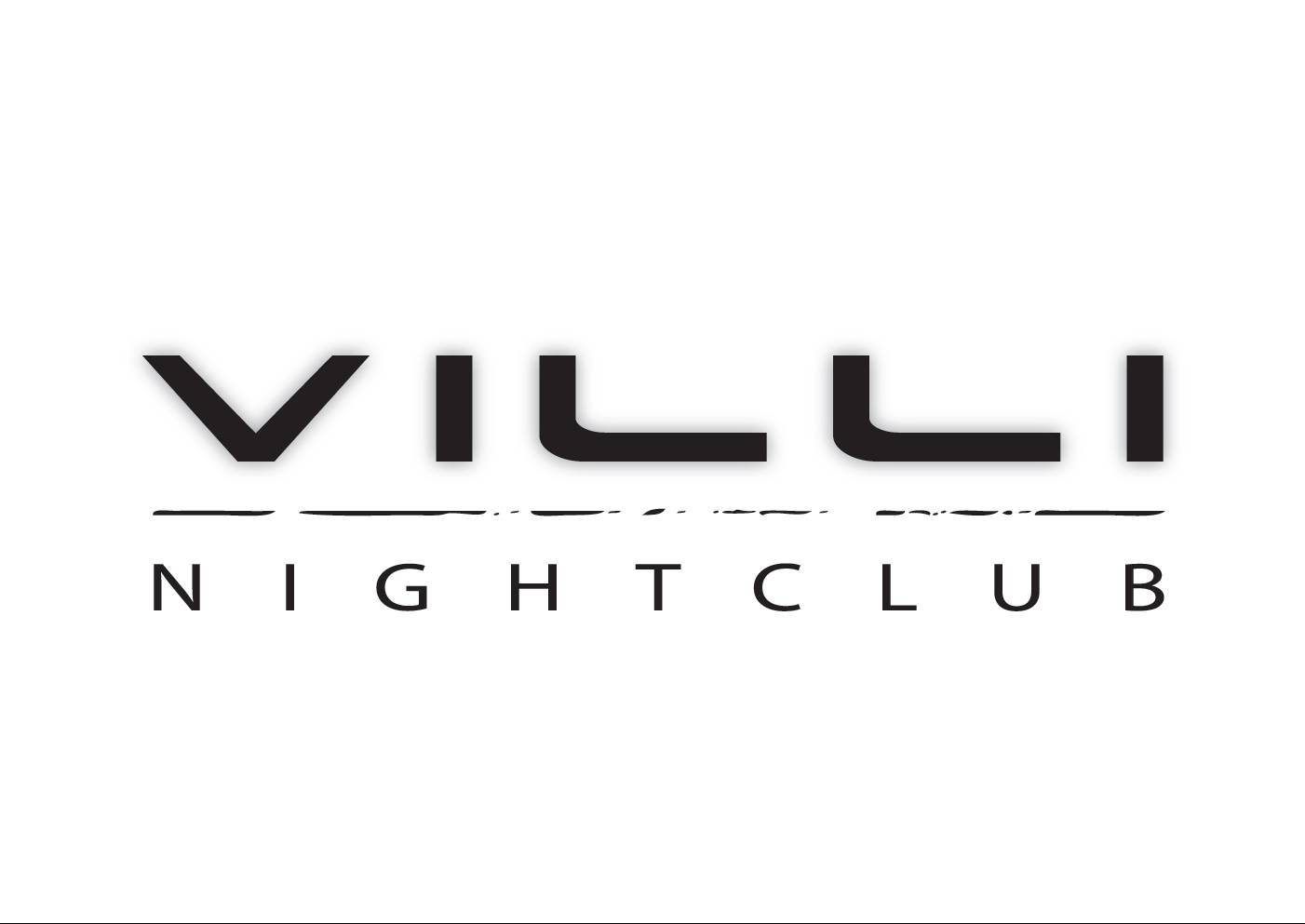 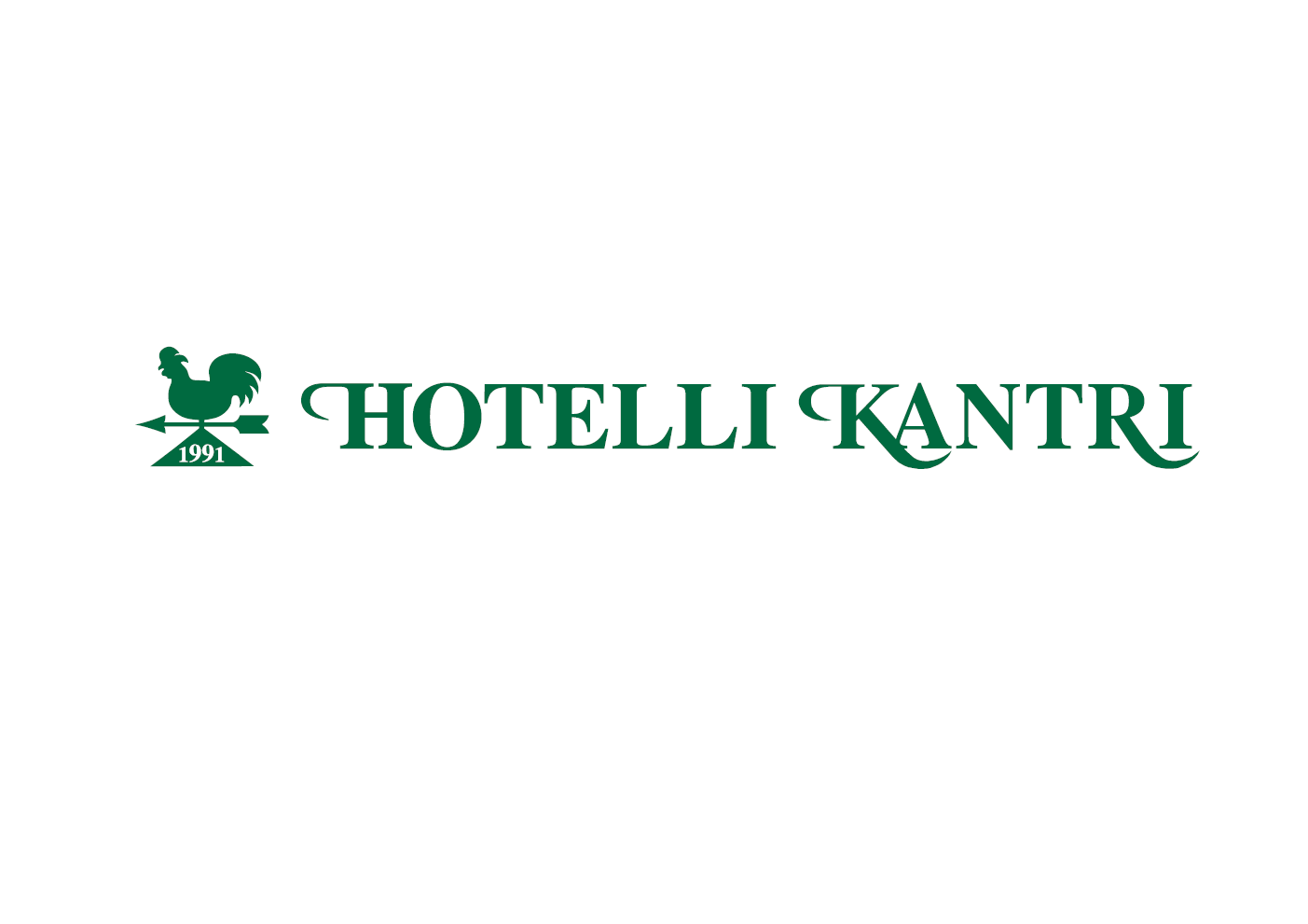