Youth Jukola is an international orienteering relay with 7 legs for junior orienteers. The team is consisting of
both girls and boys in different ages.

All legs include approximately 450 m of marked route. Forking is used in all legs, except on the third leg.

Start
The relay starts with a mass start at 11:00 a.m. The winner is expected to finish approximately at 2:00 p.m.

Competition rules
The competition rules of the Finnish Orienteering Federation (FOF) and instructions given by the organizers
must be followed. The use of spiked shoes is prohibited, but shoes with studs are allowed.

The contest is primarily aimed at club teams. Clubs that cannot put together their own relay team or clubs
that have more orienteers than team(s) includes may form combination teams. Students from schools or
youth organizations can also form teams. Runners from an orienteering club participating in a school or
youth organization teams must ask permission from their own club. The team composition needs to be
made according to the table presented above (leg and age). Furthermore, the organizer forms combined
teams of runners who have signed up for the orienteer pool. Participants are not required to obtain a FOF
license. They compete with own responsibility.

Registration
The registration for the relay opens on 20th of June 2022 and ends on Sunday, 7th of August 2022 at 11:59
p.m. Entries are processed through an online registration service, which can be found on the organizer’s
website.

Late registration
Late entries will be accepted until 11:59 p.m. on 14th of August 2022 with an additional fee and through an
online registration service.

Running order
The running orders of teams are entered into the system either during the entry or later, by 2:00 p.m. on
Friday, 19th of August. Running orders must be entered using the registration system or in competition
office.

Each team must have at least three Emit cards. The same Emit card may not be used by two different
teams. Emit cards can be rented from the organizers for 5€ / card. The amount of rental cards required
must be indicated in the registration form when making the entry. The number of Emit cards do not need
to be reported in advance, as they will be registered into the system when the runners enter the start or
changeover area.

Club tents can be set up in the competition centre on Friday, August 18th 2022 from 5 p.m. onwards. Tents
can only be set up on reserved places. The booking of a tent place must be done during the registration
process online. The size of the tent place is 6m x 6m and the fee is 12 € / tent. The organizer will share club
tents places.

Orienteering map completed on 7/2022, scale of 1:7500, contour interval of 5 m. The size of the map is A4,
and it is in a plastic cover. Mapped by Kimmo Nykänen.
Old maps and terrain description are available on the competition website.

The terrain is quite small, uniform hilly area surrounded by settlements. It is mainly consisted of bare cliff,
pine forest and some small rocky areas. The visibility and run ability are very good. In addition to the sports
track, there are plenty of paths. Some paths are so small that those are not described on the map. There
are also quite large height differences, about 45 meters between competition centre ja the highest point of
the terrain.

Directions to the competition center

Washing and changing facilities are located in the Kyminkartano school, approximately 600 m guided route
from the competition centre. It is strictly forbidden to swim or to wash yourself in the pond of competition
centre.

The organizer provides accommodation on the floor of school for the nights between Friday 19th and
Sunday 21st of August 2022 (sleeping bag, matress etc. are not included). The accommodation and morning
/ evening meals must be reserved during the registration process.
Accommodation is located at Korkeakoski school, approximately 2 km away from the competition centre of
Youth Jukola and 1 km away from the competition centre of Sundays event. There is the railway stand
nearby the school.
More information about accommodation alternatives will be published on the event website.

Youth Jukola trainings in similar terrains are available from the beginning of June. Further information will
be published soon on the event website.
There is also a small training terrain nearby the competition centre (walking distance appr. 700 m). It is
available from the beginning of July and also on the competition weekend. The map of this training is also
available in the Info on its opening hours.

There is a restaurant, café and grill at the competition centre. Lunch is available at the restaurant on
Saturday 20th from 10:30 a.m. to 4:00 p.m. (including vegetarian food, all meals are lactose free, milk-free
and gluten-free is also available). Lunch tickets are recommended to be purchased during the registration
process by 17th of August. The purchased tickets are delivered within the club material. 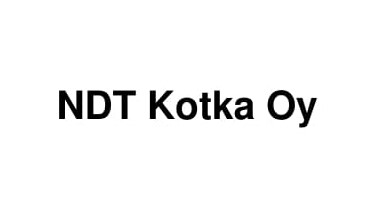 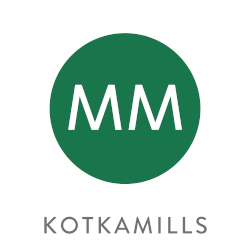 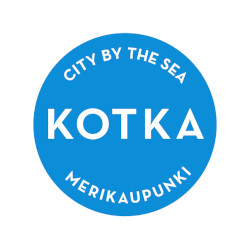 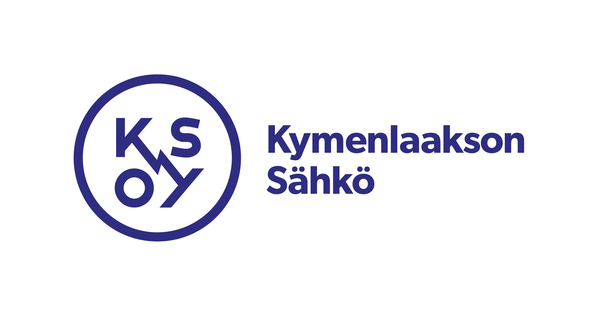 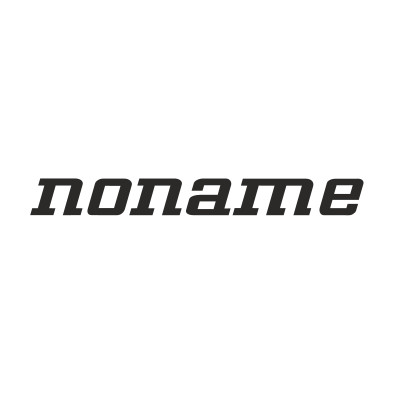 Covid-19 guidance
We follow the instructions given by the regional Kymsote and currently (August 2, 2022) special restrictions is not valid. Kymenlaakso’s...
Training ban area
Information on the use of the competition areas of the Youth Super Weekend for Orienteering to be held in Kotka...