It is possible to arrive Lukkari-Jukola in Mynämäki by many different means of transport. Mynämäki is quite close to Turku, so it’s easy to get there, whether you choose train, bus or your own car.

The nearest train station is Turku Central Station. It is located about 30 kilometers from the arena. Turku can be reached by train from all over Finland. Next summer’s schedules will be released closer to the event.

Mynämäki is located right next to the arena and can be easily reached by bus. Bus tickets can be obtained in Matkahuolto and Onnibus online stores. Both Matkahuolto’s buses and Onnibus’ buses stop near the competition center. The competition venue can be reached from the south from Turku and from the north from Pori. Next summer’s schedules will be released closer to the event.

You can also get to Lukkari-Jukola with your own car. Closer to the event, we will publish information on how best to drive to the competition center and maps to help you plan your route. 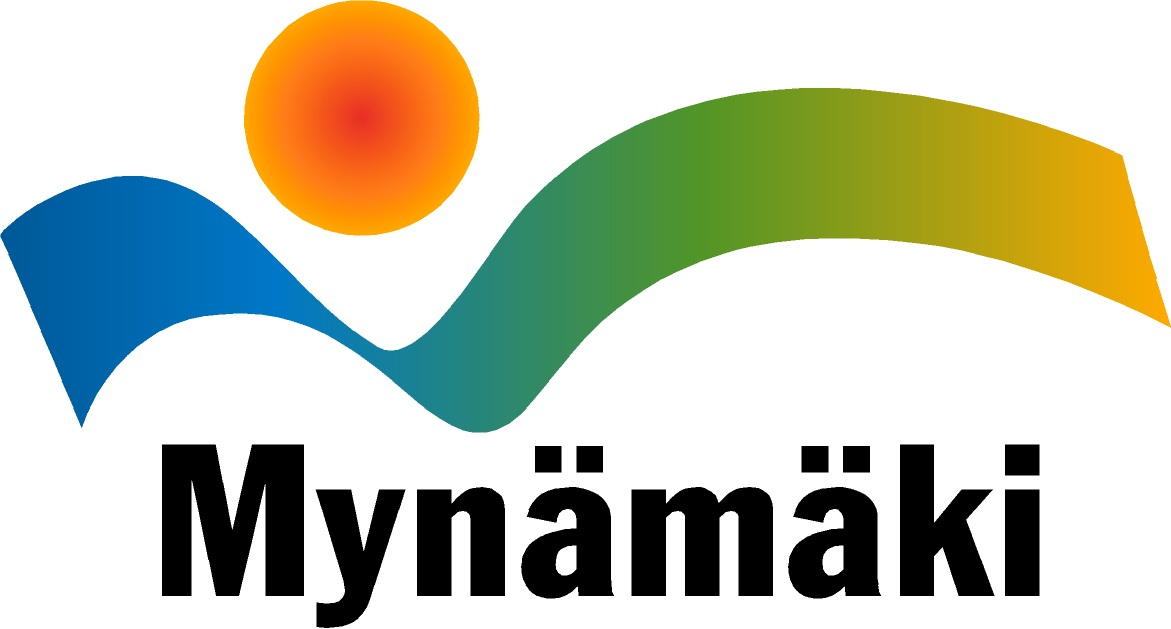 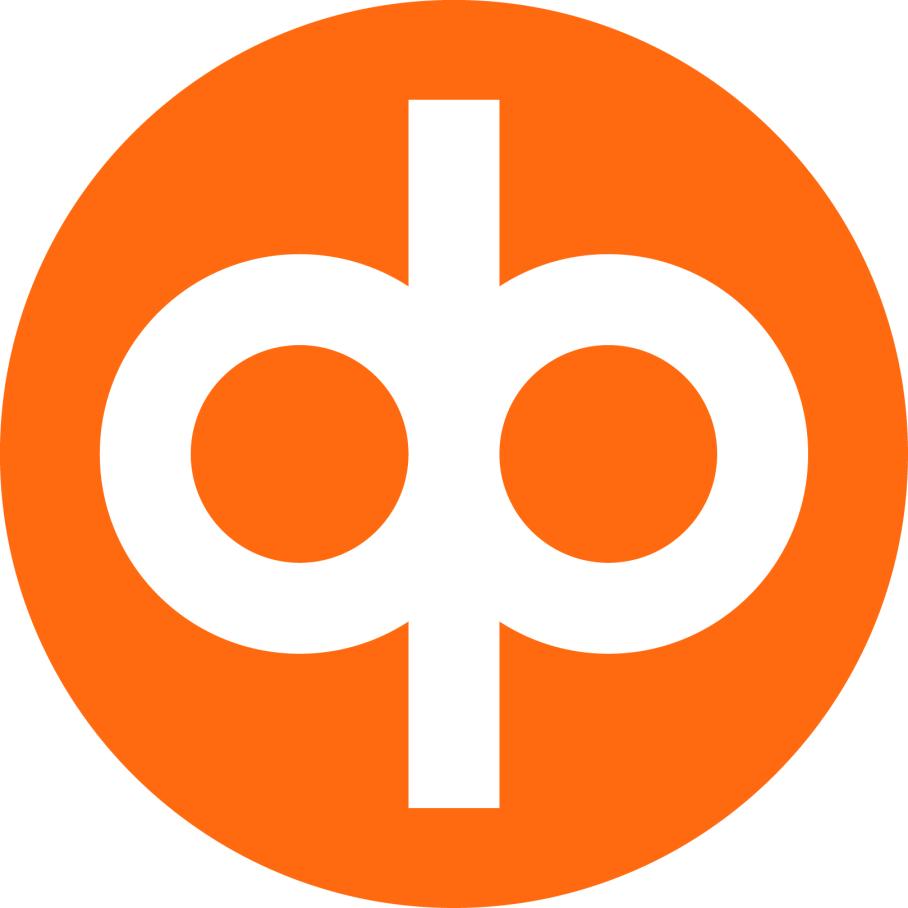