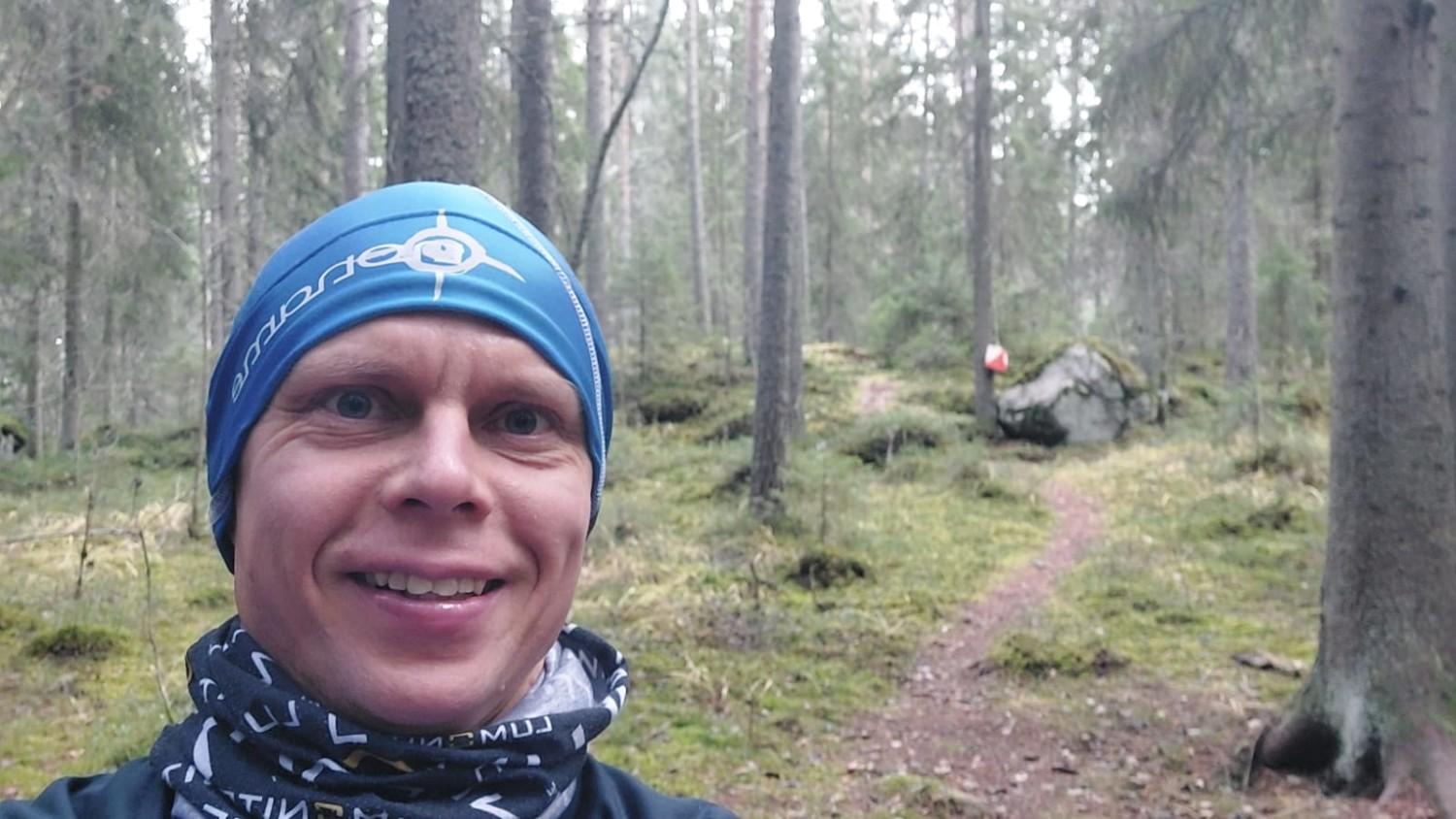 Jukola is a unique opportunity both for the world’s top orienteers and for amateurs, where both competitive and casual athletes meet in the forest, says world champion and Jukola winner Jani Lakanen.

– There is no other orienteering event in the world where both the world elite and the great masses simultaneously run on the same courses. Sometimes it has led to nice meetings at the end of the race, when other runners cheer on the top teams out in the terrain. This kind of spontaneous encouragement is unique and hardly occurs anywhere else. It can be encouraging but at the same time disturbing.  – Especially during the third leg, the top teams can meet runners from the first legs. You can’t see very far ahead when you must concentrate on passing. Some of the top teams can have challenges in these situations if they haven’t prepared for them. These situations can only be practiced once a year, in the Jukola relay.

– However, you can still reduce the risks. Teamwork is needed, the preparation document could describe what each of the members can think about and pay attention to in their preparation. The questions can be, for example, what could the typical leg look like, what kind of orienteering challenges await there and what is the base orienteering task? The athlete can also prepare by visualizing a successful performance and different situations”

The ABC of orienteering is worth repeating before the forest experience

– “In managed forests the distinct vegetation boundaries are clear easy to follow objectives. In between hills, marshes and marsh sides are good map reading objectives.”

– It’s also good to find distinctive paths from the map and use them for running or as observation objects. In the Jukola terrain there usually forms smaller paths that aren’t on the maps. This is a challenge even for the top orienteers. Paths shown on the map can be fully anticipated. A smaller path formed during the competition can seem tempting, but it challenges the ability to detect the difference between these and paths shown on the map and keeping the runner to their original plan.

The training terrains are utilized actively by the top teams and even some of the amateur teams that have taken inspiration from top orienteering.

– Compared to Nuuksio national park area, the terrain in Porvoo might be a bit stonier with larger boulders leaving sometimes the smaller stones unmapped. You should pay attention to the stone description when visiting the training terrains.

– In Porvoo Borgå Jukola you might be surprised by something that could be called forest plateaus. They are rocky areas with many small hills. Running in to these areas should be done with care because it can be very difficult to locate yourself on the plateau. If you’re not careful enough, you can find yourself on the wrong hill of which there are many on these plateaus. 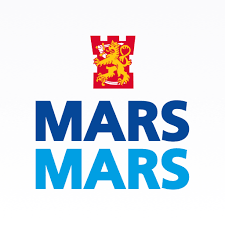 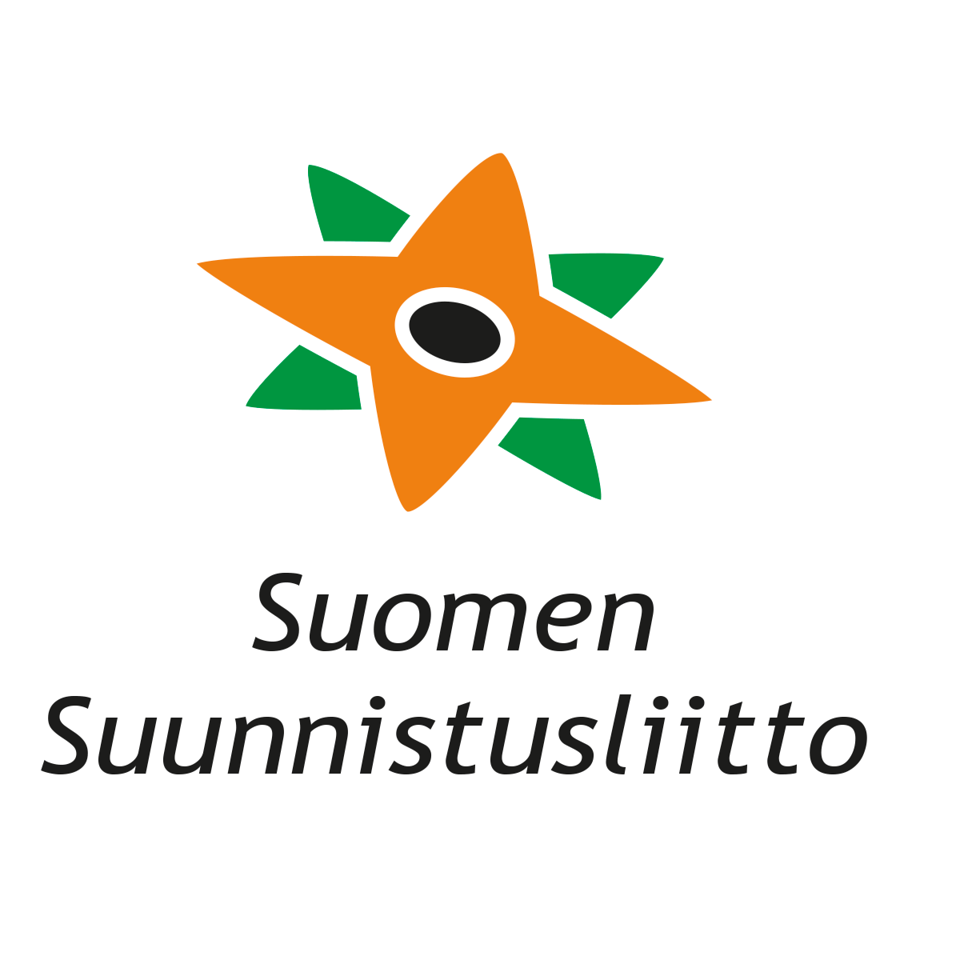 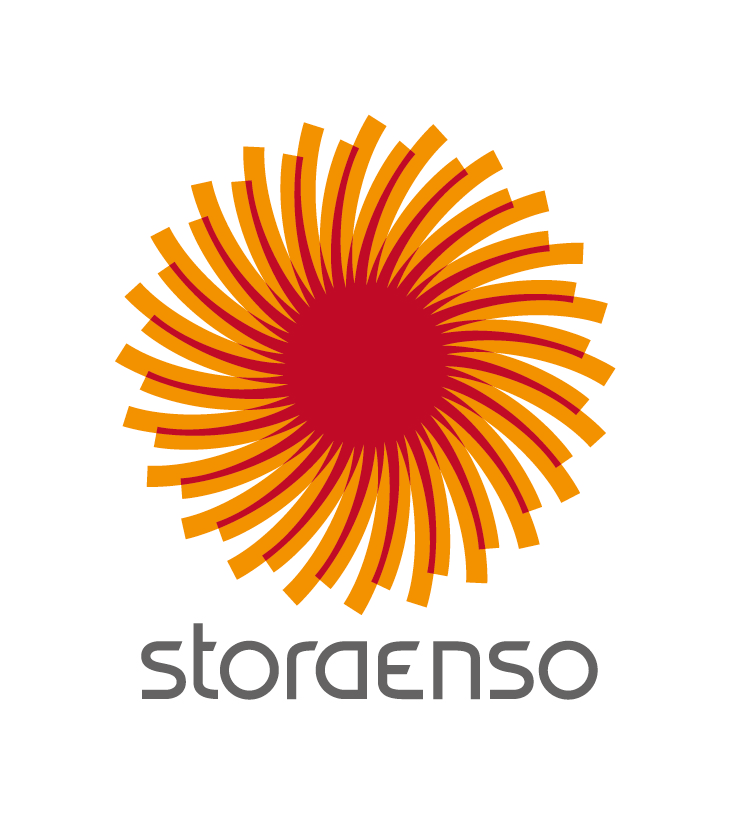 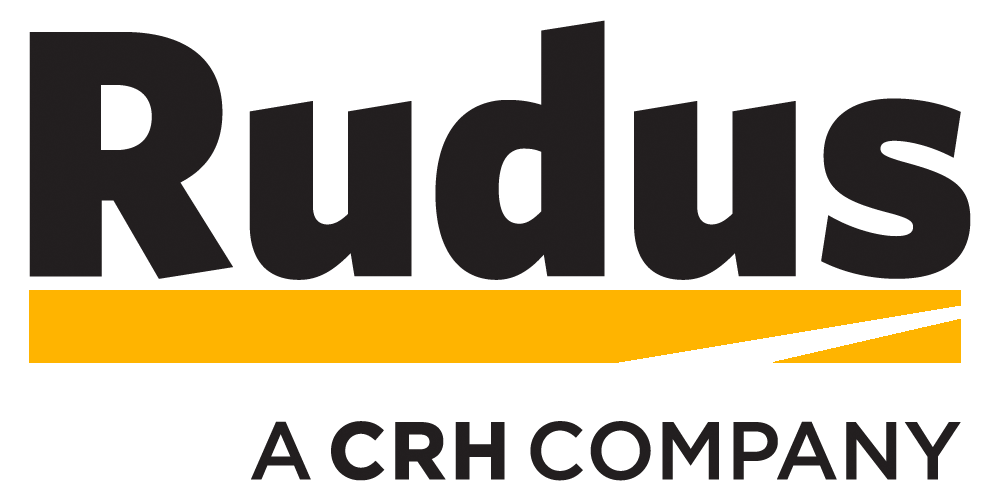 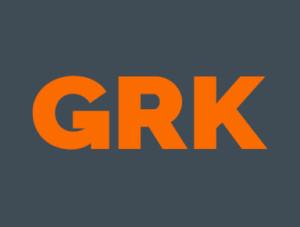 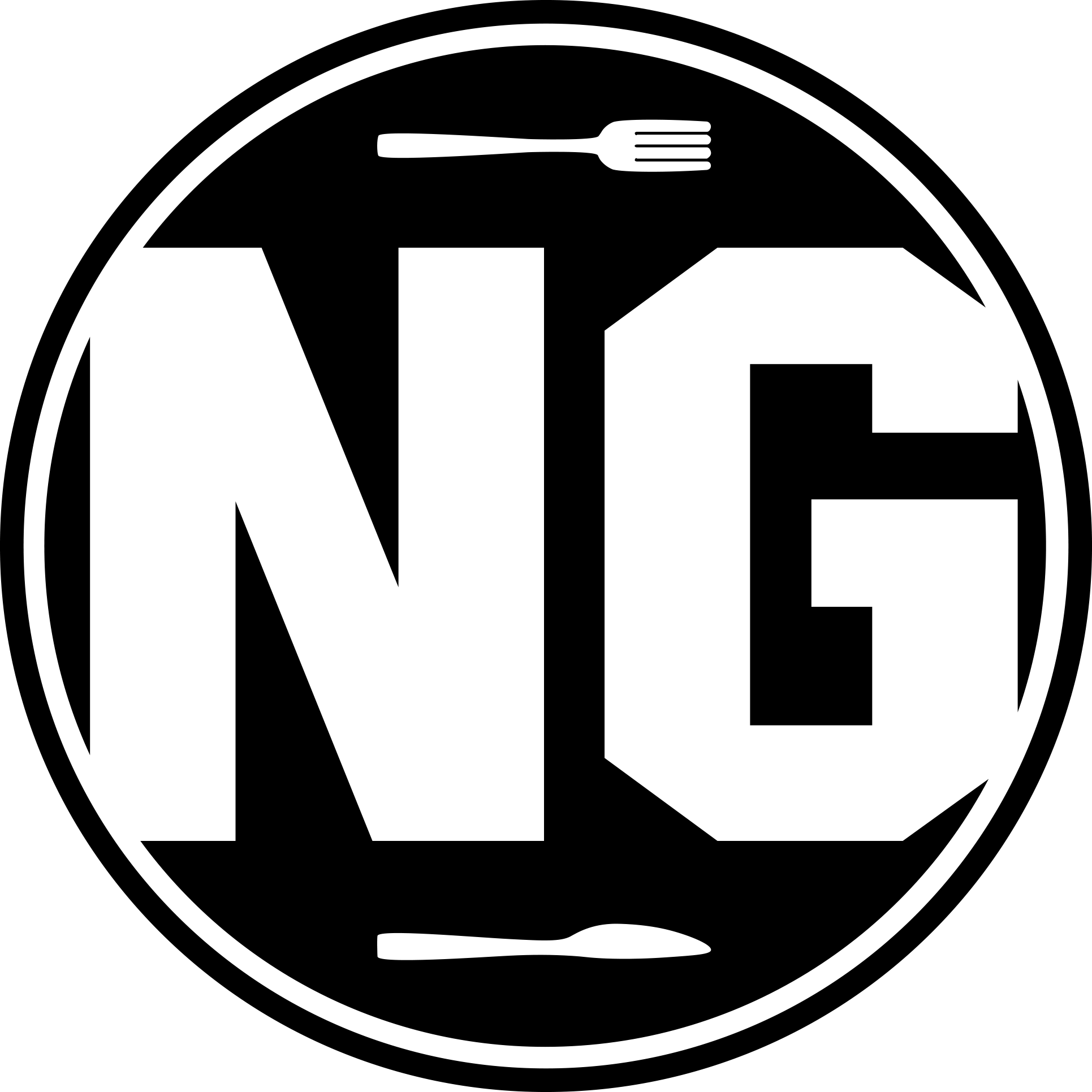 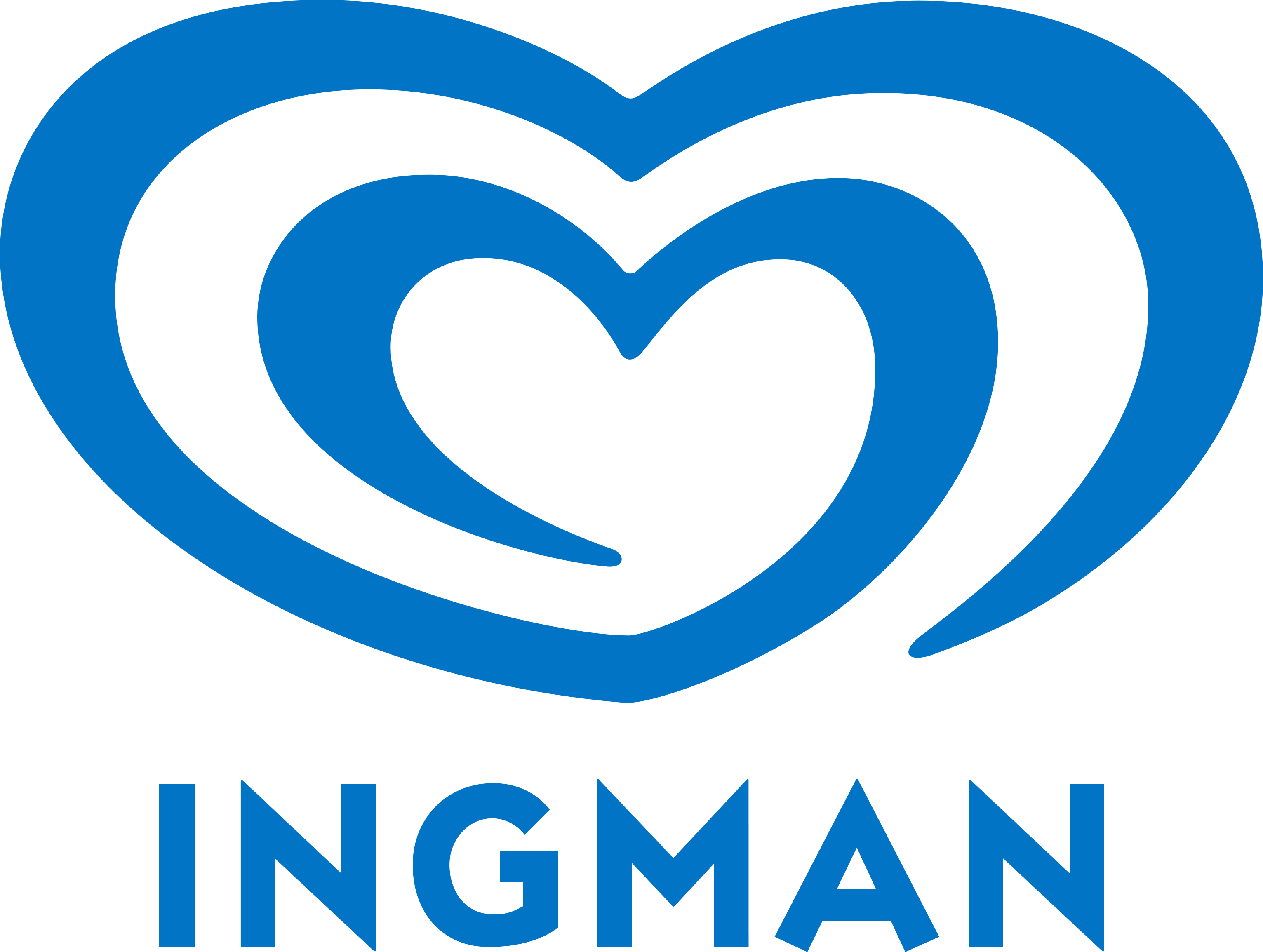 Carbowise Jukola leads the way for future events
The Jukola relay taking place in Porvoo next year aims to minimize the environmental effects and carbon footprint of the...